Bubble Bubble is an RTG-produced title that came out way back in 2015, to become a haven for high-rollers. Since the slot’s story follows the Halloween theme, be prepared to embrace the dark side, and dig up some very spooky items. On the plus side, all the items in question reward you for finding them. Add in the bonus features, and you’ll soon start to get why we love the incentive-packed title.

Seeing as Halloween inspires the game, expect everything from Witches to Gothic structures. For instance, the background is set against a gloomy and dark cemetery, that’s set between two concrete gate columns. Another highlight is the yellow-eyed owl staring from a tree branch off to the upper-right corner of the screen. Overall, RTG’s version of Halloween makes for a good experience.

Bubble Bubble’s Symbols, Bonuses, Plus Others

Bubble Bubble has two tiers of symbols to keep a note of, aptly named the low and high-value icons. Keep in mind that the latter is the more significant focus here. And to that, you have the Scatter and Wild symbols, and depending on the combos you make with them, your rewards vary as well.

The Wild symbol is Winnie the Witch, while the Scatter is a boiling Cauldron. In the case of the Wild, it can substitute for any other symbol in the game, except for the Scatter. Also, in the base game, Winnie only appears on reel 3. As for the Scatter, you get up to three rewards.

As you might expect, these are some of the bonuses you’ll find in the game. Others include the famous Win-win feature, which is a bonus that kicks in when your Wild winnings are 10x the triggering bet. The game uses five reels that cascades, across three rows. There’s also a demo mode, though as usual, it depends on the casino where you play. 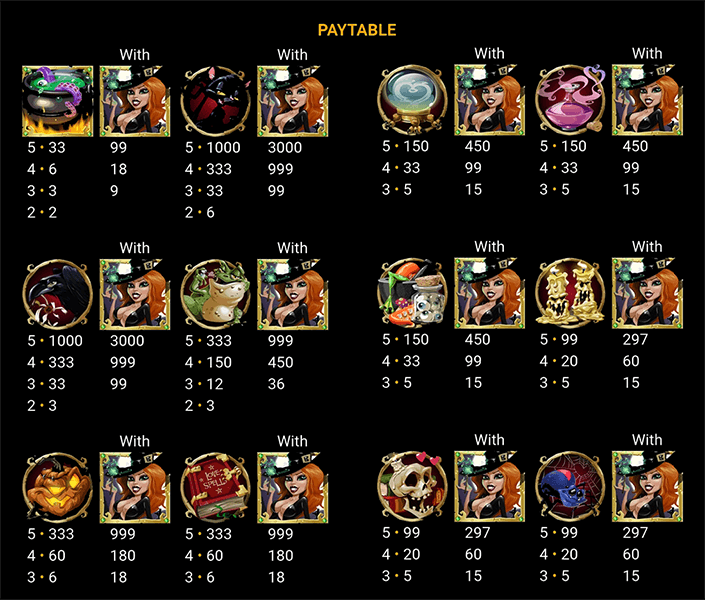 Additional Info on the Game’s Mechanics

Perhaps the biggest highlight of Bubble Bubble is the fact that it uses 50 paylines. Compared to the usual 25 paylines we find in competitors, you could say the game is most rewarding towards high rollers. Also adding to that fact is that Bubble Bubble’s volatility is very high. In other words, there’s a high risk-high reward mechanism controlling the game.

Of course, players do get the choice to change their bet size, across a very flexible range. You can change your bet per line from £0.01 to £0.25 (with the maximum bet being £12.5 for all 50 paylines). And at the same time, you can also change the number of paylines you want to bet on. Luckily, the RTP may help in that regard as well; seeing as it stands at a solid 95%. 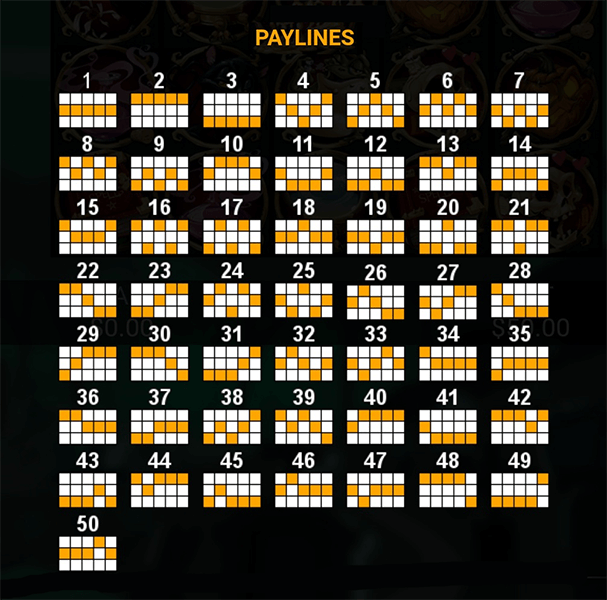 Solid Graphics and Audio Even against Competition

Having been made some time back, one would expect to see subpar graphics in Bubble. Luckily though, RTG came through with sleek visuals. Not only is the overall user interface, well-adjusted to the story, the evil cackles we hear in-game are vivid as heck too.

Another thing of note is the ease of customisation. You’ve got options to switch the experience on your mobile version from your left hand to the right hand, depending on your preference. Also, there are the autoplay and speed options. The first can be set to 1000 auto-spins, while the latter can be sped up as much as three times.

Should I Give Bubble Bubble a Try?

Whether or not you should play should be decided after you’ve played the game (demo mode to the rescue). But definitely, the pros and cons will be the determining factor. Some players will hate the lack of jackpot, especially as most slots now do. But at the same time, others can easily argue that the four bonuses could act as a suitable replacement.

What are the nitbits to know about the symbols?

If you hit a couple of Wilds, or it’s in your winning combo, the game triples your winnings. But as for the rewards you’ll get if you hit some scatters, let’s just say they’re really diverse. You get to choose between the three; Great Ghost feature, Bewitched Feature, and Wild Witches Feature. With the first one, you’ll be awarded 20 free spins, followed by 1, 2, or 3 ghosts which can settle on any part and turn it into a Wild. For the second one, you’ll be given 7 free games, and for all spins, the reel 3 is Wild. Also, all your winnings are tripled. Finally, the Wild Witches Feature triples your winnings, rewards you with 9 free spins, and randomly adds a Wild.

You can run Bubble Bubble on any platform of your preference. If you prefer to immerse yourself in gameplay, you’ve got desktop options in the form of Windows and Mac OS devices. And if you prefer to play on the go, you can take your gameplay to devices supporting either iOS or Android. To play, you can either use the instant-play option (the available option most times) or just download the game. Note that the latter option entirely depends on the casino. During our time with the game, our experience stayed the same (polished) regardless of which platform we played. In addition, the load times were short.

What do players say about Bubble Bubble’s reputation as being graphically repulsive?

On the one hand, some players say the theme is repulsive, due to the somewhat unsettling detail managed by the developers at RTG. So, from the jar full of eyes from both humans and mythical beasts; to the dangerous bubble-pink potion and more-everything in the game may be too difficult for some players to stomach. Hence, the complaints. On the other hand, other players say the real issue is the symbols are crammed, with an undertone of disorder.